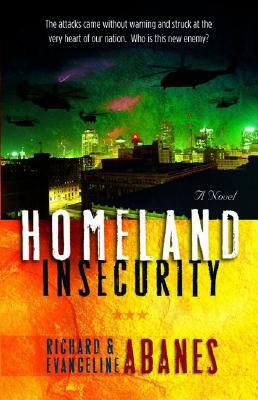 With no warning, white supremacists launch the most devastating attack on America to ever be witnessed. In Los Angeles, journalist Frank Delafield narrowly escapes death and starts his own investigation to find out how the deadly plot could have been planned and executed right under the watchful eyes of law -- enforcement.

Delafield is led to a clandestine group called Yahweh's Holy Temple in the sleepy town of Rosamond, California. There he meets true Christians...but also those who twist the Bible's words into a violent religion that reflects the hate of their own hearts. Even the hard -- boiled journalist is shocked by their ambitious plans to destroy the U.S. government and replace it with a "Fourth Reich" based on Hitler's teachings.

Will Delafield be able to find enough information to expose their plans...and will he find that information soon enough to prevent more deaths?
Reviews from Goodreads.com