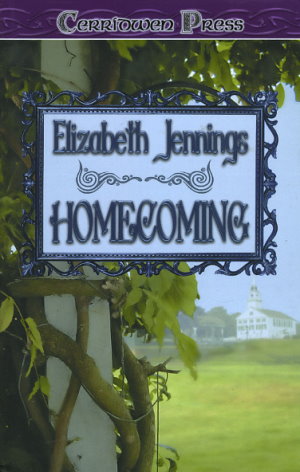 Frederica is overstressed, overworked and underpaid. She lands in idyllic Carson's Bluff sick after eight weeks on the road. The high-flyer is forced to stick close to Carson's Bluff - and its mayor and sheriff, Jack Sutter - while she recovers. Life is sweet and stress-free in Carson's Bluff and its citizens want to keep it that way. After a week in the town, and a week in Jack's company, so does Frederica.

A heartless multinational conglomerate is working to wipe out the relaxed way of life in Carson's Bluff. Pity the conglomerate is owned by Frederica's uncle. Pity she's the person spearheading the campaign to take over the town. Pity her adversary is Jack Sutter.

Frederica enters into a high-stakes game of chance against her uncle to preserve Carson's Bluff's way of life - and her own happiness.
Reviews from Goodreads.com