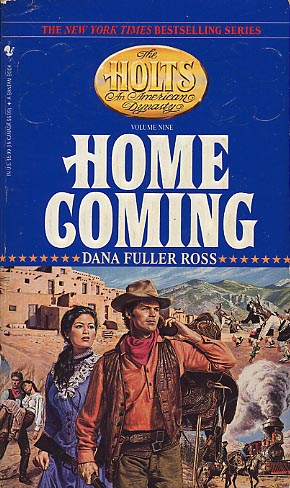 It's 1899, and in Taos, New Mexico, the enterprising Michael Holt pursues a personal dream...a vision of the West that will forever alter the American landscape. Half a world away, U.S. intelligence agent Henry Blake has watched his government sink into a military quagmire in the Philippines--leaving him to make a fateful choice between his family and his country. And in Washington, D.C., Henry's estranged son, Frank, has returned home from the gold mines of the Yukon. But just as a new century beckons a nation, so the promise of a new adventure draws Frank once again westward, toward New Mexico...there to discover a powerful passion and an unexpected destiny.
Reviews from Goodreads.com