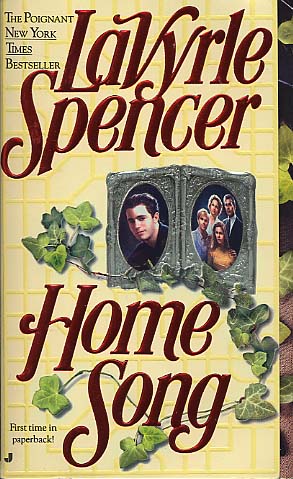 Share:
Principal Tom Gardner comes face-to-face with a past indiscretion when a new student transfers to his school: Kent Arens. Tom only has to look at him to see that this teenager is the son he never knew he had, the result of a one-night stand on the eve of Tom's wedding years before. Though impressed with the intelligent, athletic, and polite young man, Tom is devastated by the effect of Kent's presence on his family. To Tom's wife, Claire, Kent is the symbol of an act of betrayal so wrenching she cannot forgive her husband. To their daughter, Chelsea, he is the boy she begins to fall for--until she learns the truth. And to their son, Robby, he is a rival in the classroom and on the football field--and the force driving his parents apart. As the Gardners careen toward disaster, they test the foundation of trust and respect that their family was built on ... and team that love leaves no choice but forgiveness.