Home Is Where the Heart Is — Linda Byler 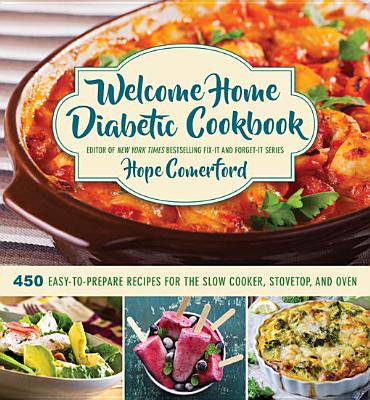 Hannah, feisty and independent as ever, has put everything into building up her family’s homestead in North Dakota. Despite tragedy and almost unimaginable hardship due to the Great Depression, unpredictable weather, and unforgiving landscape, she and her new husband Jerry are leading their Amish friends and family in their homesteading venture. When the winter storms and the untimely death of a child become too much for the rest of the community to bear, they move back east. But Hannah and Jerry stay on, doggedly pursuing Hannah’s dreams of a successful ranch.

But even Jerry’s spirits begin to fail and when a flag of grasshoppers destroys every last morsel of vegetation after yet another drought, Hannah finally relents and they too return to the fertile soil of Pennsylvania, where life will be safe and predictable. Or so they think, but when tragedy strikes again, Hannah is suddenly a widow, in a place that no longer feels like home and with family who cannot grasp the depth of the losses she has experienced.

Hannah grapples with her faith, struggling to understand who she is and where she belongs. Always before, a flash of anger or defiance had fueled her strong will in the face of adversity and allowed her to push on toward her goals. But what did she have left to fight for now? Slowly, painfully, her heart begins to change. As she begins to reclaim her faith and her strong sense of self, she also starts to notice a handsome, burly man who is unlike anyone she’s known before. Is it possible she could find love again in Lancaster? What will it take for her to feel like she’s home, like she finally belongs somewhere?
Reviews from Goodreads.com 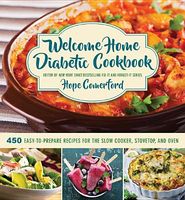