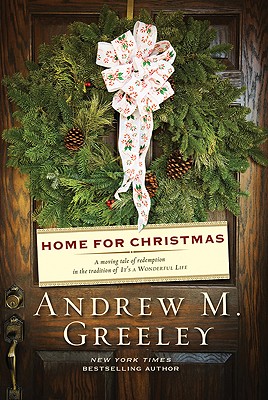 Petey Pat Kane and Mariana Pia Pelligrino have been in love with each other their whole lives. But on a night that is supposed to be one of the best of their lives, Peter makes a choice that forces him to leave Chicago -- and Mariana -- behind. Guilt leads him into the Army, where he becomes Captain Kane, war hero. But nothing can make him forget his love for Mariana.

On his third deployment in Iraq, Peter is injured and finds himself both alive and dead on a wondrous spiritual journey where he is given a second chance at life from God Himself. With Christmas approaching, time is running out for Peter to complete the most important mission of his life: convincing himself that he and Mariana were meant to share a special message of love with the world.
Reviews from Goodreads.com