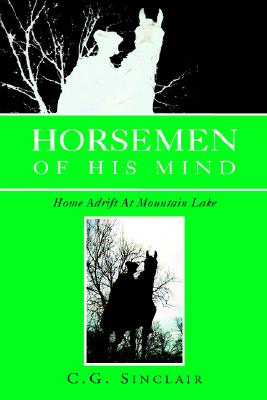 
Home Adrift At Mountain Lake is an unusual story about TC Banks who must decide between love and ultimately survival in a far-off land. As a Peace Corps Volunteer in Liberia, West Africa in the 1980's, TC finds himself in the middle of a revolution and is faced at the same time with finding himself as a person. This novel contains numerous dramatic accounts of his personal cultural transitions and the conflict he faces between the two cultures. In the book author C.G. Sinclair continues his series, Horsemen of the Mind, to a level of greatness by his almost magical manipulation of contradictory events in a story that borders genius. A story so powerful it is a 'must read" for anyone considering traveling abroad or anyone returning to the United States from a prolonged absence.