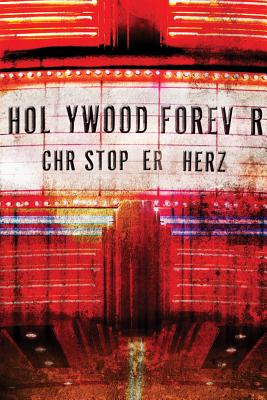 Harold Hall's popularity, bolstered by a nervous breakdown caught on camera at the Hollywood DMV, has suddenly risen sky-high. Now strangers are taking his picture and uploading his every move to Facebook and Twitter. For a struggling actor looking to leave a legacy, it's a dream come true. But Harold's love, Eliah, doesn't even have a cell phone, let alone a hashtag. And when Harold is cast as a revolutionary leader in a groundbreaking new web show, he lands the role that was built to make him a legend…but not without a cost. In order for Harold to truly transform into his role as a visionary, the producers at Golden State Broadcasting have asked him to undergo reconstructive face surgery. Just when Harold's dreams start to come true, he has to make the decision between love or legend before the director yells, Cut.
Reviews from Goodreads.com 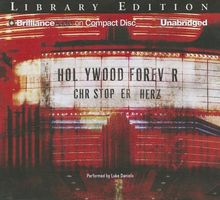 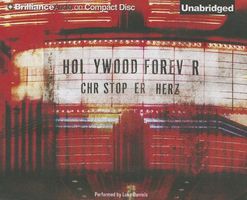