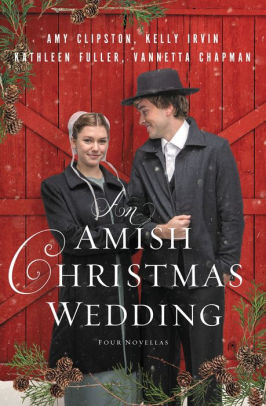 Share:
Henry Lufkin is one of four bachelors who lived in the West Kootenai, Montana, cabins that were destroyed by wildfires. He's the only one of them who hasn't since married, but he likes his solitude. Then an old friend asks him to care for his son, and Henry has to share his small cabin and his life with bewildered and rebellious ten-year-old Tommy. When the child encounters trouble at school, Henry reaches out to Tommy's teacher. Leesa Yoder never expected to find herself single and teaching sixteen young scholars, and she certainly didn't anticipate an inexperienced bachelor telling her how to do her job. Amid the flying sparks, can Henry and Leesa see that there might be hope and love in this unexpected situation?