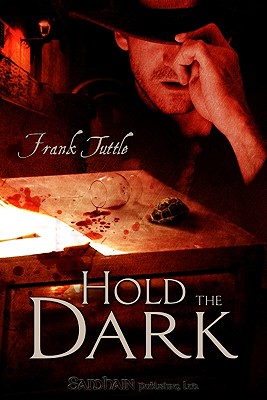 Demons in a feeding frenzy drive the world-weary Markhat to the brink... A Markhat story. Quiet, hard-working seamstresses aren't the kind that normally go missing, even in a tough town like Rannit. Martha Hoobin's disappearance, though, quickly draws Markhat into a deadly struggle between a halfdead blood cult and the infamous sorcerer known only as the Corpsemaster. A powerful magical artifact may be both his only hope of survival--and the source of his own inescapable damnation. Markat's search leads him to the one thing that's been missing in his life. But even love's awesome power may not save him from the darkness that's been unleashed inside his own soul.
Reviews from Goodreads.com