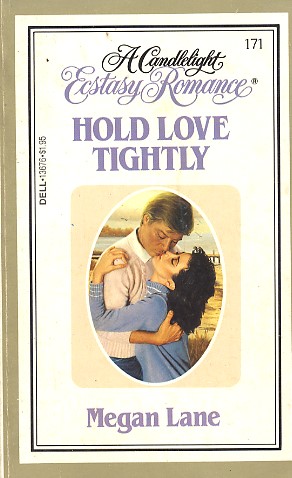 Together they'd been the music world's most beautiful -- and explosive -- couple. Since they'd parted, her career had skyrocketed. Her latest record was a solid-gold-headed-for-platinum hit. Jenna had everything now. But from the moment she walked into the house on Prout's Neck, seeking solace and escape on the rugged coast of Maine -- From the moment she saw Brock standing there, an utterly changed man -- she knew she would never have what she wanted until what had been so savagely broken had been mended and she was in his arms again.
Reviews from Goodreads.com