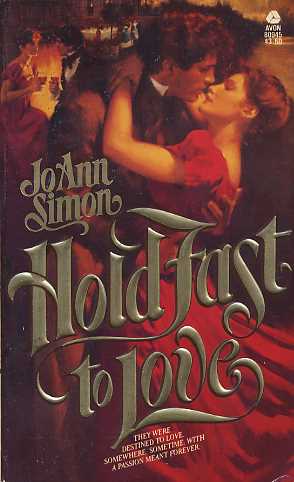 A PASSION ACROSS CENTURIES. New York career woman Monica Wagner was flying into London when suddenly, unbelievably, she found herself in a horsedrawn carriage, riding through the cobbled streets to an unknown fate... Suddenly she was living the life of a beautiful heiress, the Baroness Marlena von Mantz, amid the dazzling gaiety of regency London -and the passionate attentions of her handsome guardian, Lord Justin Warringwood. But another man also pursued Marlena - the dashing Marquis of Radford, whose burning kisses left her confused and shaken. Marlena had found a love meant for eternity. She was still Monica Wagner, a woman from another century who might soon be returned to her own world. Yet she was destined to love the one man who promised her every happiness.
Reviews from Goodreads.com