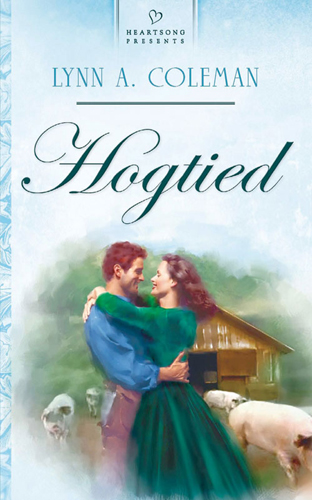 Urias must save his sister, even if it means marrying the daughter of the man who holds his sister's bond. But something doesn't add up in Urias's mind when it comes to his new wife, Prudence.

Prudence Greene cares deeply for Urias's sister Kate. She hates the idea of anyone being owned and longs to see Kate set free. But Prudence can tell Urias O'Leary doesn't trust her motives. As her father's shady financial involvements come to light, they cast an even deeper shadow over Urias's view of her.

Can the Lord unravel the knots that leave Urias feeling hogtied and helpless? Or will the sins of Prudence's father forever mar her beauty in Urias's eyes?
Reviews from Goodreads.com