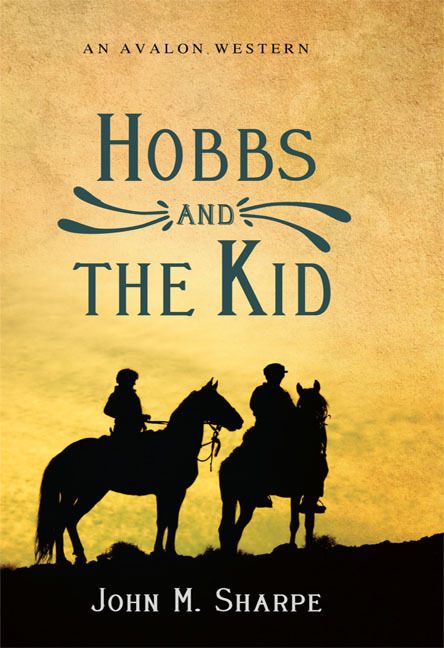 Mac chafes under the stern discipline until Hobbs changes his approach and tries to teach him how to ride, rope, and read Indian signs. He teaches him about honesty and integrity. Gradually, the harsh resentment between them turns to begrudging respect and, finally, love.

When Mac is kidnapped by a greedy white man and traded to the Apaches, Hobbs goes in pursuit only to learn that they have condemned Mac to death. Hobbs challenges a young Apache for Mac's life, and the battle is sanctioned by the great chief Geronimo. Hobbs holds his own in the fight until a near-fatal miscue threatens his life, but in an act of supreme courage, Mac saves the day.

Impressed by their bravery and loyalty, Geronimo sets them free. But now Mac is devastated to learn that Hobbs has been transferred to Montana. Hearts breaking, they declare their everlasting friendship, and Hobbs vows to return.
Reviews from Goodreads.com