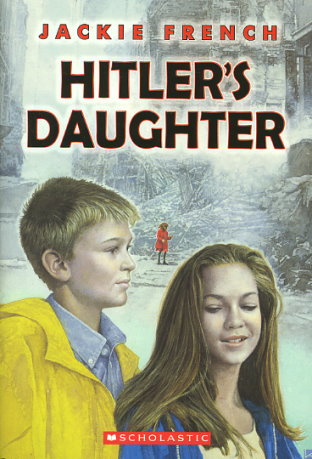 Something was wrong. Unfinished. It ate at Mark all the way through school.

It was Anna's story, of course. That's what was wrong. She wasn't telling it properly, not like it should be told.

Because somehow Mark knew that the story was THERE, in Anna's mind. She shouldn't have let them butt in. It was almost, almost like she didn't want to tell it at all.

It shouldn't have mattered, of course. It was just one of Anna's stories, like the one about the goldfish that swam to Tasmania....

But somehow Heidi had become real...no, she wasn't real, not yet. It was as though she MIGHT be real, if Anna just told them more.

And suddenly Mark wanted more than anything to know more.
Reviews from Goodreads.com 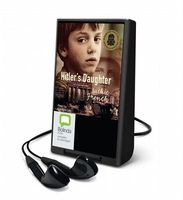