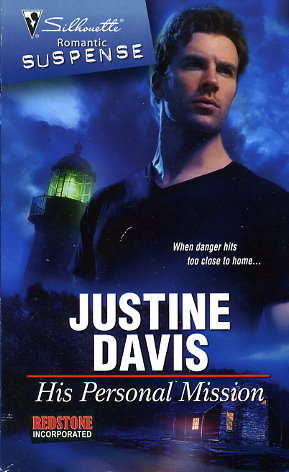 Redstone computer genius Ryan Barton needed a favor from the last woman he wanted to see. Two years ago, stunning but cool Sasha Tereschenko left him without a word after a night of fiery passion. Now the missing-children expert was the only one who could help him find his sister. Was reuniting with Sasha worth the risk of losing his guarded heart for good?

Unwanted thrills shuddered through Sasha the second she'd heard Ryan's voice. Total opposites, she knew fun-loving Ryan had never wanted anything more than a casual romp--she was sure of it. Now she'd do anything to save his sister from an online predator, except fall for Ryan's carefree charms...again.
Reviews from Goodreads.com