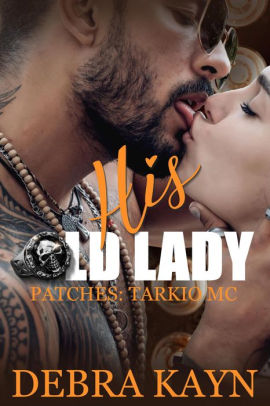 Share:
No good deed goes unpunished.Armed and ready to roll at a moment's notice, Curley thrives as Vice President of Tarkio Motorcycle Club. The routine and responsibilities of his position within Tarkio keep him from focusing on his past. And like clockwork, every few months, all hell breaks loose when his biggest mistake storms into his life, reminding him that he has an old lady.In a world filled with crime and hidden truths, he's a breath away from losing the one person he loves more than his freedom.Born under a bad moon, Abandoned is her middle name.From the time she could talk, Faye Walker called every Tarkio member UNCLE. They were her family after her mom ran away and handed her to Uncle Walker—until he goes to prison. Then, Great-Grandma June raised her— but died before Faye was ready to be on her own.Throughout the years, Curley remains the only constant in her life. Her favorite UNCLE. She loves him with a desperation that paralyzes her.At seventeen years old, one brave, immature decision changed her life.Curley made her a promise.She's going to make sure he keeps it.