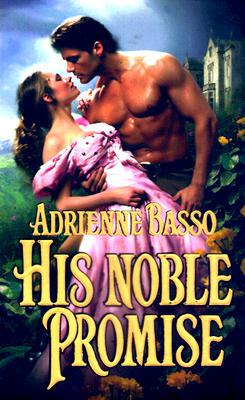 Mistaking Anne Paget, a beautiful artist, for her sister Nicole, an adventuress who has stolen his nephew's heart, Richard Cameron, Earl of Mulgrave, receives the shock of his life when he meets the woman in question. For she is nothing like he's imagined...and everything he's ever wanted.

From the moment she sees the darkly handsome Earl, Anne Paget longs to paint him. But Anne doesn't realize that Richard believes she is her younger sister...until he unwittingly leads her into a compromising situation that threatens her reputation.

With her own ideas of honor--and dreams for the future, which do not include marriage, Anne is determined to refuse every one of Richard's proposals. Yet as each day passes, she finds herself drawn to his gentle persistence...tempted by nights of reckless abandon...and enticed by the promise of a love that will last forever.
Reviews from Goodreads.com