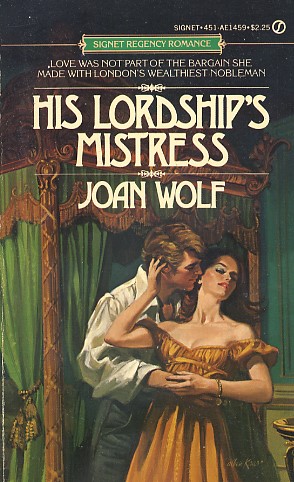 AN ACTRESS IN LOVE

Jessica O'Neill was the toast of London society--a stunning actress who had appeared from nowhere to take the stage by storm. But not even her most ardent admirers suspected how brilliant an actress she was.

Nothing that Jessica said or did betrayed her true identity as a high-born young lady risking her good name in a desperate gamble to save her family from total ruin. And when the dashing, handsome, immensely wealthy Earl of Linton made Jessica an offer that was simply impossible to reject, there was no way she could turn back on her dangerous path.

Jessica O'Neill had to play the part of a wealth-hunting wanton to the hilt--but one thing was not in her script. Falling in love...
Reviews from Goodreads.com