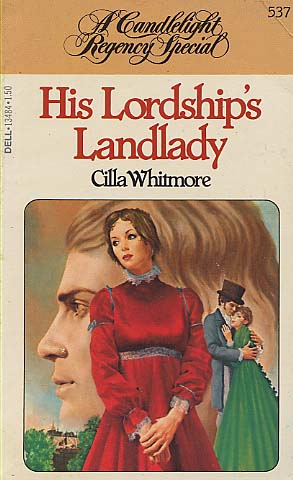 She was heiress to a mountain of debts and a legacy of independence. Marriage for money was unthinkable! So Philadelphia Prentiss entered the world of commerce: as proprietress of a fashionable London boardinghouse for titled young men only.

Too soon for comfort Philadelphia learned that it took more than a title to make a man a gentleman! But she was determined to maintain the reputation of The Rochester--even if it meant evicting the dashing general, Lord Harry Vane, who dazzled her as no man ever had with his mastery and total self-assurance. For the first time she had to ask herself the most troubling question of all: Could she trust herself alone with such a man?
Reviews from Goodreads.com