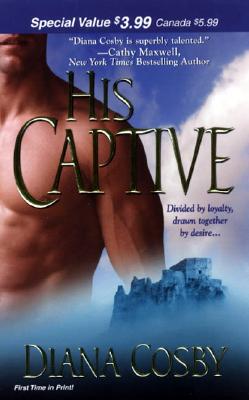 Strangers
With a wastrel brother and a treacherous former fiance, Lady Nichola Westcott hardly expects the dangerously seductive Scot who kidnaps her to be a man of his word. Though Sir Alexander MacGruder promises not to hurt her, Nichola's only value is as a pawn to be ransomed.


Enemies
Alexander's goal is to avenge his father's murder, not to become entangled with the enemy. But his desire to keep Nichola with him, in his home--in his bed--unwittingly make her a target for those who have no qualms about shedding English blood.


Lovers
Now Nichola is trapped--by her powerful attraction to a man whose touch shakes her to the core. Unwilling and unable to resist each other, can Nichola and Alexander save a love that has enslaved them both?
Reviews from Goodreads.com