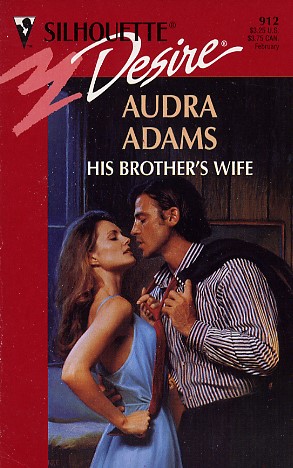 ONE STEAMY SUMMER NIGHT
It was all Michael and Johanna had ever had. Before he broke her heart. Before she eloped with his brother. But the memory of those stolen passionate moments still tortures them both.

TWO PEOPLE WHO CAN'T FORGET
Now Johanna is a widow, and she's returned to the only family she has left: Michael. Living under one roof, they discover that time hasn't dampened their passion.

But their own dark secrets--and hidden guilt--make their feelings more forbidden than ever.