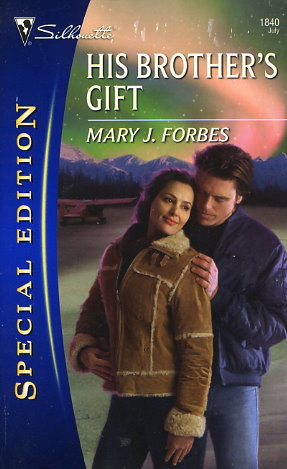 It was a call that changed Will Rubens's life. The rugged Alaskan bush pilot had just learned he was his nephew's biological father. And the bearer of this shocking piece of news was a remarkable, irresistibly attractive woman named Savanna Stowe.

Savanna had come to Starlight to bring father and orphaned son together. But did the sexy loner have what it took to raise a uniquely gifted child? The longer she spent with him, the more Savanna realized that Will had special gifts of his own. Now the compassionate social worker had a secret wish: to become a real family together-- the one she and Will had always dreamed of.
Reviews from Goodreads.com