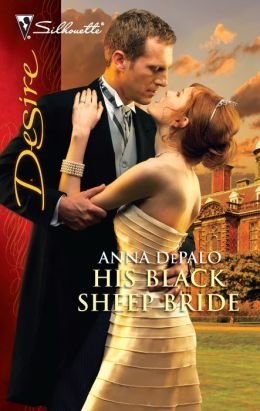 Sawyer Langsford, Earl of Melton, never let anyone stand in the way of building his media empire. If he had to marry Tamara Kincaid to close a merger with her father, so be it. And though they got along like oil and water, Tamara had her own desperate reasons for signing on to this sham marriage. But when her father upped the ante, demanding that a child come of the union, Sawyer began to see his betrothed in a whole new light!
Reviews from Goodreads.com