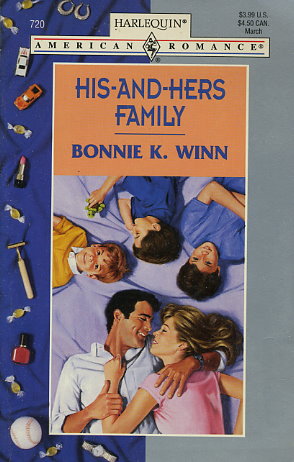 Well...they've got one thing in common. Make that six!

A millionaire needed a country girl? Cassie couldn't imagine why...until she met Blake's--um--lively sons and wound up glued to a drain pipe!

Cassie's own kids were smart and polite, with big dreams and an old-fashioned courtesy that Blake wanted for his sons. He hired Cassie for their sake--but once he'd lured her to the City of Angels, would he see that he needed Cassie even more for himself?
Reviews from Goodreads.com