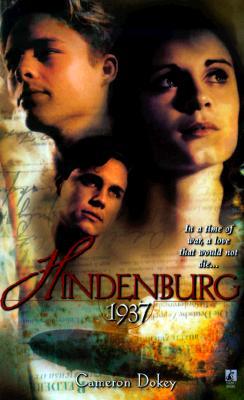 Her grandfather never finished his last wish as he died clutching their tickets for a trans-Atlantic voyage of the Hindenburg. But Anna Becker is certain he would want her to take the tickets and leave Germany before her ruthless brother could marry her off to advance his own Nazi career. Quickly Anna prepares to leave, a young woman alone, grateful for the handsome stranger who provides cover as she furtively enters the great aircraft. Erik Peterson offers instant safety. And the promise of something more...until Karl Mueller boards the airship. He's the man she once loved; now he's a Nazi spy.

Torn between the promise of new love and the treacherous lure of the man who holds her heart -- and her future -- in his hands, Anna sets course for America, on a voyage into history.
Reviews from Goodreads.com