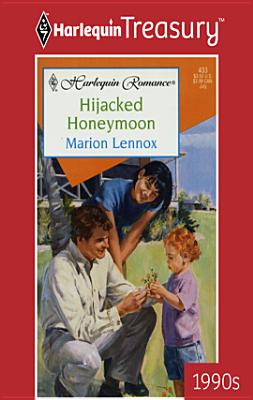 Dr. Ryan Henry had left Australia as a teenager, and now he and fiancee Felicity planned a honeymoon there. But the first thing he did on arrival was knock Abbey Wittner off her bicycle. Damaging Abbey's leg was a real tragedy for she was the only doctor for miles! As a widow with a small child she needed to keep the medical practice running; for her patients sake she had to hijack his honeymoon. To Abbey seeing Ryan again was bliss -- to Ryan she was a revelation!
Reviews from Goodreads.com