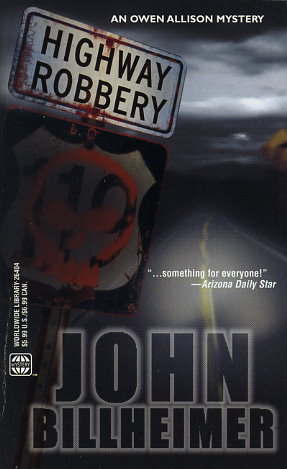 Civil engineer Owen Allison is called home to West Virginia by his mother, who's convinced. that a skeleton unearthed by a construction crew belongs to Owen's late father--a highway commissioner believed drowned decades ago when a dam burst.

Owen's brother, George, the current commissioner, is battling alcohol, a failed marriage, local skulduggery and tomato-hurling environmentalists, one of whom is murdered alongside George's incriminating fingerprints.

It seems a great many people in town are harboring skeletons in their closets, especially Owen's own family. He digs deep into the infrastructure of the past for answers to the mounting tragedies of the present--built on the cracked foundation of deception, lies, secrets and murder.
Reviews from Goodreads.com