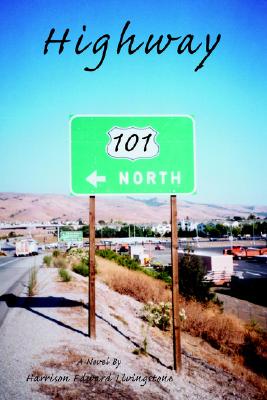 Share:
"Highway 101" is a taunt story of a man on the run, afraid, at times seemingly hunted and his own worst enemy. His own demons, planted there by the trauma of having his career destroyed, sees him starting the long climb from living in dirt cellars and abandoned houses, homeless and alone, to great achievement and eventually writing best selling books. "Highway 101" is a segment of that long journey to major historical achievement.
What they say about Best Selling Author Harrison Edward Livingstone's novels and nonfiction:
"A triumph "-"The New York Times" about "David Johnson Passed Through Here," under the pen name of John Fairfield.
About "The Wild Rose" "A foursquare sea novel in the tradition of Herman Melville"-Prof. William Alfred, Harvard University.
"Very good writing"-"the Publisher's Weekly"
"Monumental Investigation "-"The Guardian"
"Case Reopened "Killing The Truth" contains plenty of new evidence. Even more readable and exciting than his last best seller."-"Kirkus Reviews"
"Gusty.no one should miss his summary of the hard evidence for a conspiracy."-"Times" (London)