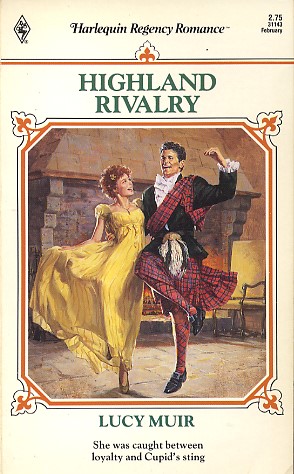 SHE fixed his interest but lost her heart

Society was all a flutter when a Scottish laird came to Town to choose himself an English bride. Miss Phoebe Hartwell found herself among the contenders, but she fancied her chances to be prodigiously slim.

It soon became apparent that she had under-estimated her charms, for Lord Murray began to favour her with a most particular interest to which she was not indifferent. When Lord Murray became unofficially bethrothed to her best friend, Phoebe was at a loss to under-stand why.

Most reluctantly, she agreed to accompany the couple to Scotland, where, barring complications, they would set the seal on their betrothal. But complications became the order of the day, not least of which was Phoebe's wayward heart.
Reviews from Goodreads.com 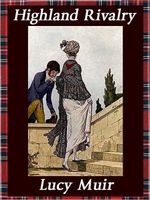