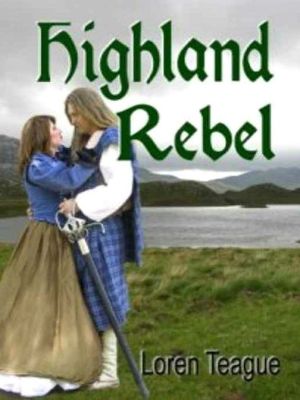 Set during the eighteenth century, Highland Rebel is the story of three people thrown together during a Highland rebellion--Lizzie Lindsay, daughter of a brutally slain minister; Ewan Cameron, a Clan Chief, on the run with a price on his head, and David Jamieson, an unwilling soldier in the King's army. Forming a strong bond of friendship, a love triangle ensues. When the obsessed and unscrupulous army officer, Major Ulverston, attempts to destroy Ewan Cameron and his family, the trio embark on a perilous journey from the Highlands of Scotland to frontier America--and to a destiny they could never have imagined.
Reviews from Goodreads.com