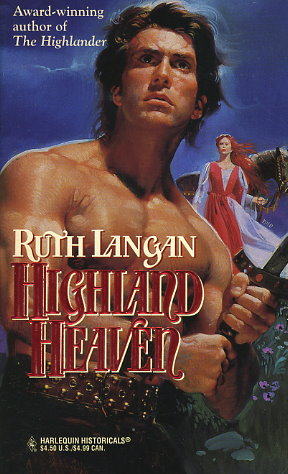 The Campbells and Lamonts were enemies sworn

For the sake of his twin, Shaw Campbell would storm the gates of Hell. Yet his brother was not in the hands of the devil, but of Merritt Lamont, a female firebrand who would defend her family's honor to the death . . . and readily take Shaw with her!

In these vengeful times of clan warfare, Merritt knew there were few men she could trust. Yet there was something in the eyes of Shaw Campbell that spoke of a man of peace. A man who could all too easily capture her troubled heart!
Reviews from Goodreads.com