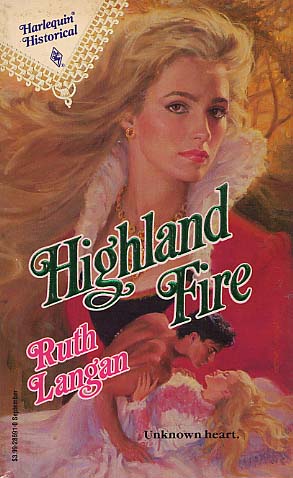 Kieran O'Mara had never seen a female wield a sword with the skill and determination of the Scottish lass he knew only as Megan. No other woman had ever touched him with such fire, yet until she regained her memory, he could not claim her heart.

Though Megan MacAlpin had fallen in love with Kieran O'Mara, the fierce Irish warrior who had saved her from certain death, she could not tell him. For she was a stranger even to herself, and she would not rest until she knew that she was, indeed, a woman worthy of his love.

The continuing story of the MacAlpin clan.
Reviews from Goodreads.com