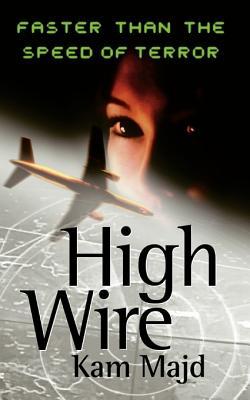 A WOMAN STANDS ACCUSED BUT THE COST TO PROVE HER INNOCENCE...MAY JUST BE HER LIFE

Captain Kate Gallagher has a plane to land and a daughter to get home to. But first, she's got to contend with a confrontational co-pilot, blizzard conditions, and something far more treacherous--a plane contaminated with a lethal virus. When the controls refuse to respond to her commands, she's got two choices: Turn the plane around or trust her instinct.

One day later, the world's press is picking through the mangled remains of Flight 394 and crying pilot error. To clear her name and find out what really happened, Kate must uncover a shocking conspiracy that has already zeroed in on a new target: another plane, another deadly disaster.

With only seconds to save the 262 passengers on board, Kate Gallagher will fight her way back into the pilot's seat and up into the air--in a life-and-death race against time, a madman, and a computer code that is wired, running, and ready to kill again .... And the price for saving all those lives may be only one ... hers.
Reviews from Goodreads.com