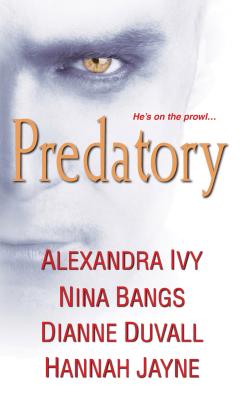 When vampire fashionista Nina LaShay's design contest rival is found dead, she's the prime suspect. Sexy photographer Pike is number two. He's the kind of man who makes Nina salivate. But will she have to reveal herself to have him -- and to save them both? Or does Pike have a secret of his own?
Reviews from Goodreads.com