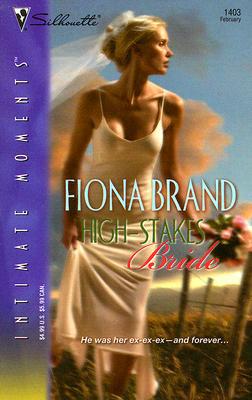 Special Forces agent Carter Rawlings was back -- and Dani Marlow's world was spinning in his wake. The local arson attacks for which she was being blamed were only part of the problem. The feelings Carter's reappearance had ignited threatened far more dangerous territory -- a past she tried to keep hidden, especially from him.

With the trouble on her land and Carter's tantalizing presence, Dani had to think about her future. Did she want to keep avoiding the truth -- that she loved Carter and wanted to make a life with him -- or could she finally face the stakes head-on, deal with her enemies and seal her heart to that of the only man she's ever loved?
Reviews from Goodreads.com 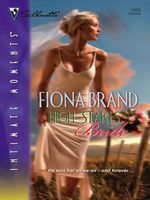