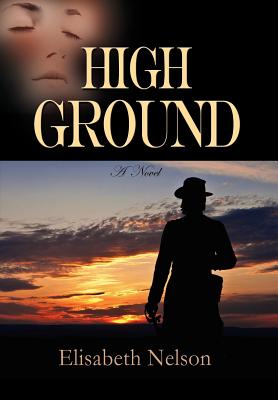 High Ground is a fictional account of the legal, political, and moral conflict that would eventually turn American against American. Garrett Fitzwilliam sacrificed the woman he loved to preserve the Union, but how does he defend the United States of America when America's survival depends upon an army sabotaged by its own incompetence? Or was America lost when the president, who swore an oath to preserve, protect, and defend the Constitution, imprisoned his political foes?
Reviews from Goodreads.com