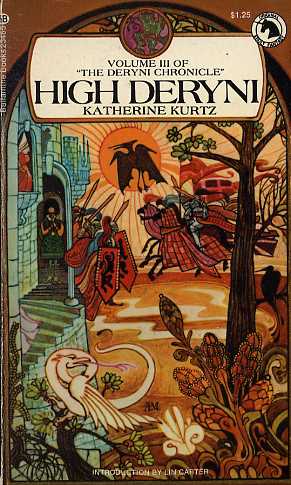 With young King Kelson on the throne of Gwynedd, the priesthood of the Eleven Kingdoms felt its control deeply threatened. For Kelson was half Deryni -- part of that race of humans gifted with extrasensory powers... a race that had ruled two centuries earlier, but was dethroned and driven underground.

Now, the final battle for ultimate power was about to break into open conflict, led by the Church which equated the supernatural powers of the Dervni with witchcraft and heresy!
Reviews from Goodreads.com 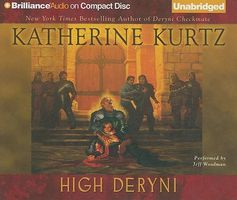