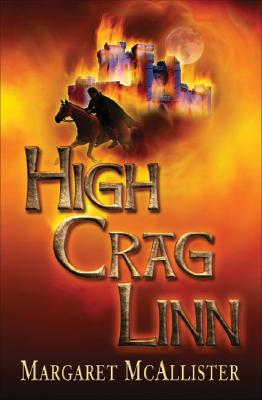 In a 15th-century England scarred by civil war, Hawk Jankin tries to take possession of a castle he believes is rightfully his. He offers to marry Anna, the daughter of the castle's owner to claim her inheritance. Desperate to protect the local villagers from his raids, Anna agrees. But Jankin's ambitions are thwarted by Thomasin, Anna's enterprising maid. In his desire for revenge he sacks the castle, making an appalling discovery in the burning ruins. Fleeing the consequences of his actions, Jankin even contemplates death at the local waterfall, High Crag Linn. But a strange encounter and his companion's uncharacteristic change of heart at the same spot combine to set him on a very different path. Instead of escaping his guilt he is forced to confront it in very different but equally dramatic circumstances.
Reviews from Goodreads.com