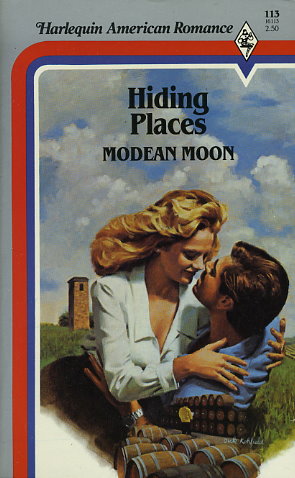 She couldn't escape the past until she found a future

The only truth in Hillary Michaels's life had been her love for Anton Roeffler. ButAnton would never believe that--how could he? When she'd arrived in Altus, Arkansas, four years ago, Hillary had exchanged her name for a pseudonym and invented a placid history for herself that had nothing to do with fact. She'd known a few months of peace, until the past--and the truth--caught up with her.

Now Hillary returned to Altus not to explain herself to Anton--she knew that was futile--but to reason with him before their lies and deceptions ruined someone else's life.
Reviews from Goodreads.com