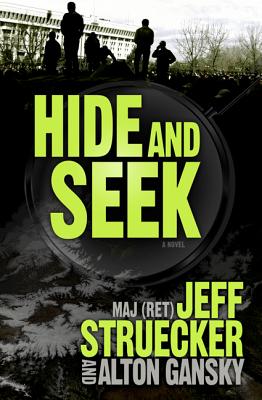 Amelia Lennon no longer wears a uniform or carries a weapon. An Army trained Foreign Affairs Officer, she's negotiating a dispute with the Kyrgyzstan government that threatens to leave the U.S. without an airbase in that region. She traded her gun for the power of words, but now she needs both.

While following her government contact - Jildiz Oskonbaeva, the lawyer daughter of Kyrgyzstan's president - Amelia witnesses an attempt to abduct her. She manages to prevent the kidnapping, but now the two women are on the run in a city that's erupting into chaos.

Master Sergeant J.J. Bartley is the Special Operations team leader tasked to rescue Amelia and Jildiz. With two new members in his unit - one with a secret that could endanger everyone's life - J.J. must soldier his unit through crazed mobs intent on overthrowing the government. Back home, his pregnant wife is misinformed that her husband and the team have been killed. But before this is over, Bartley will find out that's the least of his problems.
Reviews from Goodreads.com 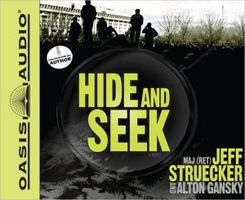