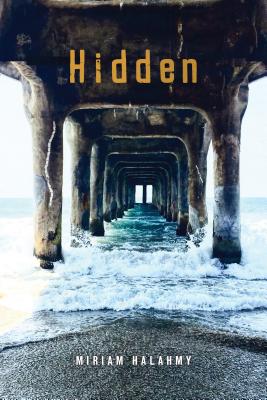 
An exciting as well as thought-provoking novel about a teen who finds an injured illegal immigrant and must make a complex moral decision about his fate.

For fourteen-year-old Alix, life on Hayling Island off the coast of England seems insulated from problems such as war, terrorism and refugees. But when Alix and her friend Samir go to the beach and pull a drowning man out of the incoming tide, her world changes. Mohammed, an illegal immigrant and student, has been tortured by rebels in Iraq for helping the allied forces and has spent all his money to escape. Desperate not to be deported, Mohammed's destiny now lies in Alix's hands, and she is faced with the biggest moral dilemma of her life.