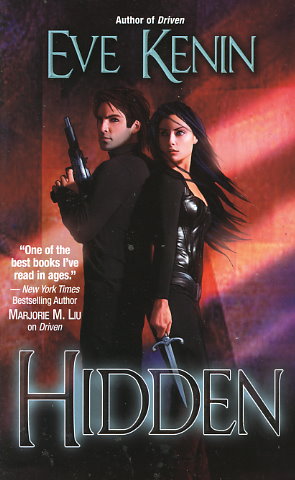 Tatiana has honed her genetic gifts to perfection. She can withstand the subzero temperatures of the Northern Waste, read somebody's mind with the briefest touch, and slice through bone with her bare hands. Which makes her one badass chick, all right.

Nothing gets to her. Until she meets Tristan. Villain or ally, she can't be sure. But one thing she does know: he has gifts too--including the ability to ramp up her heart rate to dangerous levels. But before they can start some chemistry of their own, they have to survive being trapped in an underground lab, hunted by a madman, and exposed to a plague that could destroy mankind.
Reviews from Goodreads.com