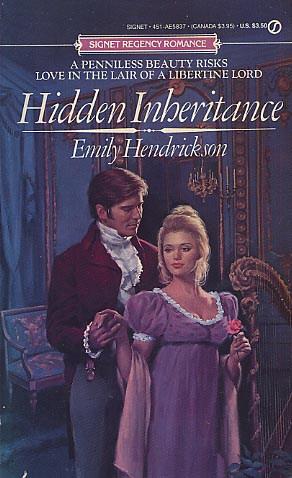 A MOST PERILOUS POSITION

Beautiful Vanessa Tarleton realized the risk of accepting a position in the household of Nicholas Leighton, Earl of Stone. She knew very well his lurid reputation.

But Vanessa's father had gambled away her family fortune, and she desperately needed employment. She told herself that she could evade whatever snares Nicholas might set. All she had to do was recall his record as a wanton womanizer and remind herself that marriage to her was the last thing on his mind.

Then Vanessa arrived at the earl's isolated country estate -- and discovered that though she was forewarned about this infamously attractive man, she was not forearmed.
Reviews from Goodreads.com