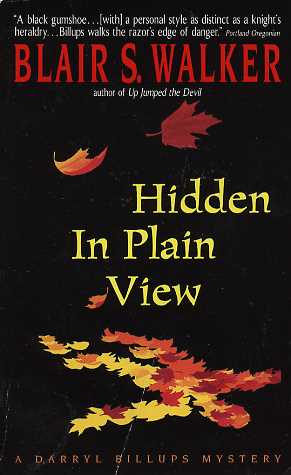 Someone is murdering young African-American professionals. And Darryl Billups is moving up on "Satan's Guest List."

As a harried reporter for the Baltimore Herald, Darryl Billups exposed a neo-Nazi killer and halted a rash of lethal bombings that terrorized the city. For his efforts, he was awarded a management position at the paper, a raise, and national fame. But a devious serial slayer is pulling him back to the streets and directly into harm's way.

The victims are all young, black, and successful: all discovered nude in the bathtub, their faces defiled with Confederate flag stickers. Everything else is a mystery: the murderer's identity, motives... even the cause of death. And when the killing spreads beyond Baltimore's limits, Darryl will need to rely on every investigative trick he knows to track down a maniac. But Darryl's hunt is attracting unhealthy attention from the worst possible source--and dragging one tough city newsman ever-downward into a spiraling labyrinth of tormented emotions, dark revenge, and terrible destruction.
Reviews from Goodreads.com