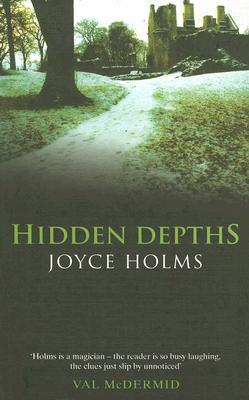 Barrister Tam Buchanan is enjoying a rare, tranquil evening on the golf course. Poised gloriously on the brink of making the shot of his life, his concentration is abruptly shattered by the rude arrival of his exasperating former colleague, Fizz Fitzpatrick.

She needs his help. An old friend of hers, Irene Lloyd, has disappeared along with a Rubens painting she had been working on, worth Ł1.5 million.

Fizz refuses to believe Irene is guilty of the theft, even if all the evidence points to the contrary. She and Buchanan investigate, and soon become enmeshed in a tangled web of intrigue. What exactly is going on at the stately but impoverished Abbeyfield House? Where had Irene's secret taxi journeys been taking her? Did her obsessive boyfriend have good reason for his jealousy?
Reviews from Goodreads.com