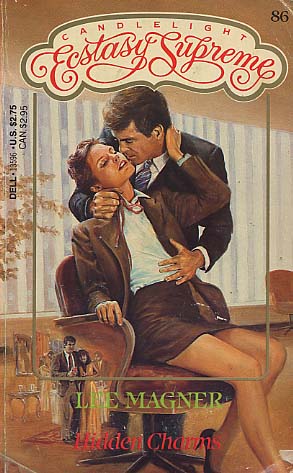 She'd only meant to boost her ego after the blow of a broken engagement. She'd set out to snare a man--and succeeded beyond her wildest expectations. Had it not been for a strange turn of events, she'd have surrendered utterly to Adam Locke's searing kisses. Instead, she'd fled. And now, six months later, Ariel Radnor, translator for Athena, an Annapolis-based think tank, was face-to-face with the one man she wanted to forget. But Adam was more than momentarily intrigued. He was determined to break down the barriers between them. And when details of his top priority project were leaked to the competition, when signs of sabotage became unmistakable, they would be drawn ever closer in spite of themselves, propelled toward a dangerous end or a new and thrilling beginning.
Reviews from Goodreads.com