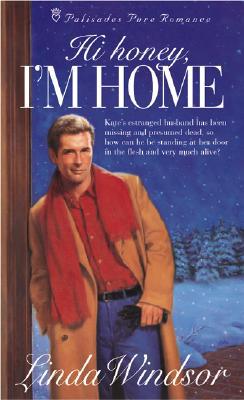 Kathyrn Sinclair needs to sit down--quickly! She'd answered her front door expecting her boss and his wife. Instead she found herself face-to-face with the one person she never expected to see again: her supposedly deceased husband! An obsessive journalist who put his job before everything else, Nick Egan was reportedly killed in a terrorist attack five years ago. But there he stands, as impressive as ever, ready and waiting to take up life where he left off. Well, Kathryn isn't interested! She's done just fine without him, thank you. And Nick Egan is not getting back into her life. But Nick, and their precocious boys, have other ideas. They're determined to prove to Kate that God has truly changed Nick's heart--no matter what it takes! A funny, heartwarming tale that's a delightful cross between Mr. Mom and The Parent Trap!
Reviews from Goodreads.com