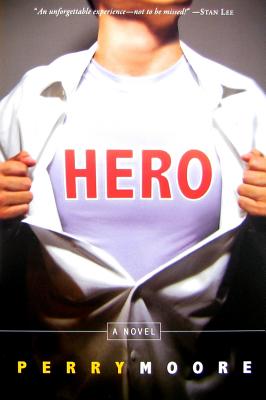 Thom Creed is used to being on his own. Even as a highschool basketball star, he has to keep his distance because of his father. Hal Creed had once been one of the greatest and most beloved superheroes of The League--until the Wilson Towers incident. After that Thom's mother disappeared and his proud father became an outcast.

The last thing in the world Thom would ever want is to disappoint his father. So Thom keeps two secrets from him: First is that he's gay. The second is that he has the power to heal people. Initially, Thom had trouble controlling his powers. But with trail and error he improves, until he gets so good that he catches the attention of the League and is asked to join. Even though he knows it would kill his dad, Thom can't resist. When he joins the League, he meets a motely crew of other heroes, including tough-talking Scarlett, who has the power of fire from growing up near a nuclear power plant; Typhoid Larry, who makes everyone sick by touching them, but is actually a really sweet guy; and wise Ruth, who has the power to see the future. Together these unlikely heroes become friends and begin to uncover a plot to kill the superheroes.
Along the way, Thom falls in love, and discovers the difficult truth about his parents' past. This is a moving, funny, and wonderfully original novel that shows that things are not always what they seem, and love can be found in the unlikeliest of places.
Reviews from Goodreads.com 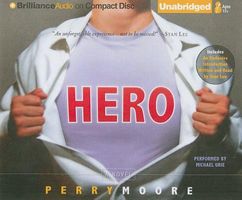 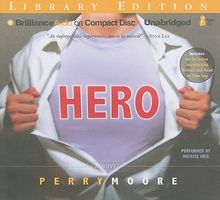