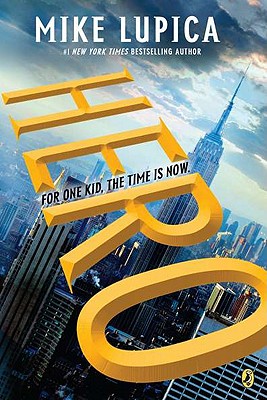 Knicks fan, ex-Harvard football star, special advisor to the President of the United States. And then Tom Harriman's plane crashes under mysterious circumstances and everything Billy thought he knew about his father explodes with it.

Now the same people who wanted his father dead want Billy very much alive. Why? Because Tom Harriman was no ordinary man. And because Billy is destined to follow in his footsteps.

As something no one even knows exists A fourteen-year-old superhero. 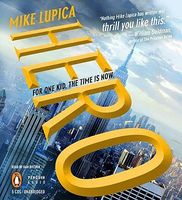